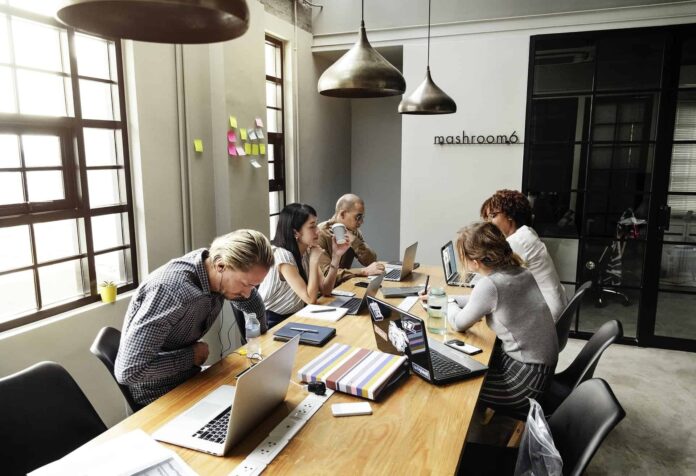 In a speech Tuesday at an event hosted by Nextgov and Equifax, Evanina said spending on cybersecurity is wasted if human resources departments are not brought into security discussions.

Evanina said HR departments need to be integrated into a combined approach to security. He said that insider threat violations have resulted in regular arrests, while there is a suspicion that many more incidents go undetected.

The director pointed to incidents both within the federal government and the private sector, including a recent arrest of a General Electric employee for allegedly stealing industrial power plant information and passing it to Chinese companies.