Exploring the Depths of Cmd.exe Obfuscation and Detection Techniques 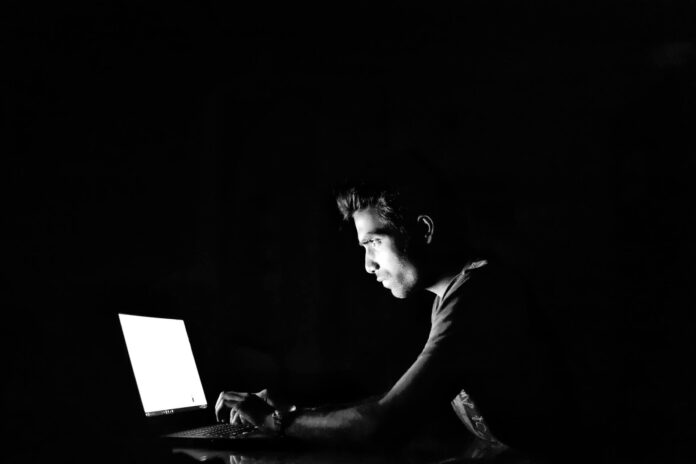 Skilled attackers continually seek out new attack vectors, while employing evasion techniques to maintain the effectiveness of old vectors, in an ever-changing defensive landscape. Many of these threat actors employ obfuscation frameworks for common scripting languages such as JavaScript and PowerShell to thwart signature-based detections of common offensive tradecraft written in these languages.

However, as defenders’ visibility into these popular scripting languages increases through better logging and defensive tooling, some stealthy attackers have shifted their tradecraft to languages that do not support this additional visibility. At a minimum, determined attackers are adding dashes of simple obfuscation to previously detected payloads and commands to break rigid detection rules.