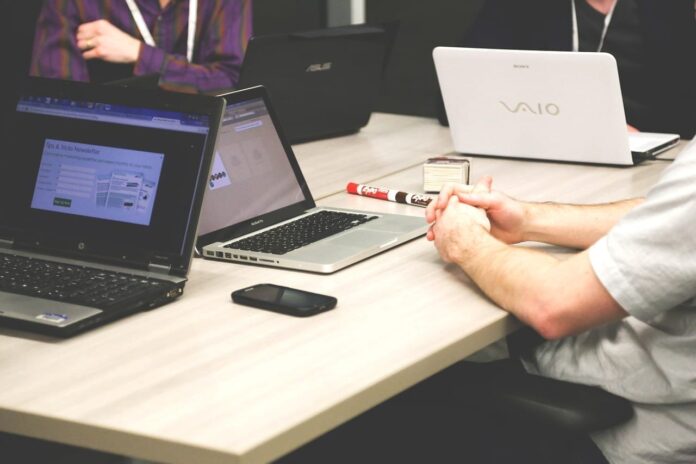 The federal government has spent billions on information technology projects that have failed or performed poorly. Some agencies have had massive cybersecurity failures. These IT efforts often suffered from ineffective management.

The Government Accountability Office testified about 2 issues on its High Risk List: management of IT acquisitions and operations, and cybersecurity.

Since 2010, agencies have implemented:

Much remains to be done. For example, most agencies have not, as required, assigned key IT responsibilities to the chief information officer.

Federal agencies and the Office of Management and Budget (OMB) have taken steps to improve the management of information technology (IT) acquisitions and operations and ensure the nation’s cybersecurity through a series of initiatives. As of November 2019, federal agencies had fully implemented 61 percent of the 1,320 IT management-related recommendations that GAO has made to them since fiscal year 2010. Likewise, agencies had implemented 76 percent of the 3,323 security-related recommendations that GAO has made since fiscal year 2010. Significant actions remain to be completed to build on this progress.