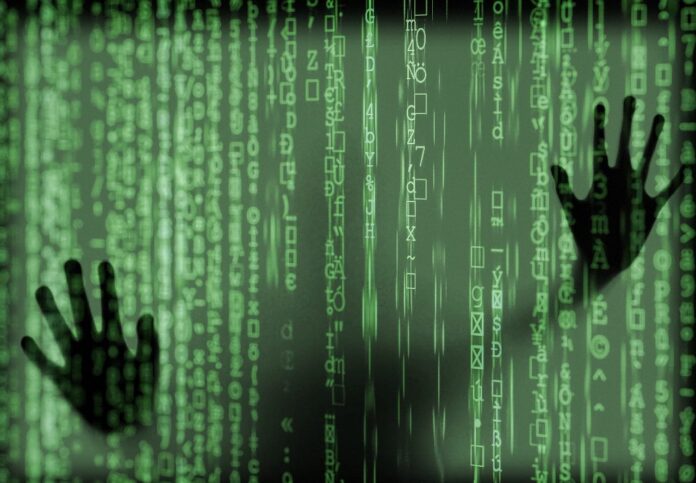 Terrorism will increasingly involve hybrid physical/cyber attacks, a new report says, and we need to be ready for situations we may not have faced before.

We live in an increasingly interconnected, interdependent world. The rate of technological change has been phenomenal over the past 20 years and shows little sign of slowing down. We have become very dependent on new kinds of critical infrastructure, including internet networks and ubiquitous hardware and software. This rapid change means things aren’t as secure as they should be, and a range of hostile forces are quick to exploit weaknesses in ways we perhaps have not even begun to imagine.

So finds a September analysis published by the International Centre for Counter-Terrorism – The Hague of hybrid threats and resilience planning by William C. Banks, a professor at Syracuse University and founding director of its Institute for National Security and Counterterrorism, and Dr. Katja Samuel, an international expert in counterterrorism and resilience planning.

Coordinated and synchronized cyber attacks come without warning. They can be fiercely difficult to identify and attribute in the short term. Because usually there is no loss of life or even physical damage, they often do not generate the immediate security response of a conventional terrorist act.

When we face combined cyber and real-world attacks – for instance, a cyber attack combined with the terrorist strike on an element of Critical National Infrastructure (CNI) – our response mechanisms will be challenged beyond what they have been designed for. They may prove inadequate.

Our security institutions and response planning may be unsuited to the new challenge. The report focuses on these areas of weakness:

Hybrid attacks are coming, whether from state or nonstate actors. They will comprise both physical and electronic assaults. The direction to move in, the report recommends, is a much higher level of integrated resilience planning across all areas.

“Technology-rich and highly dynamic circumstances can be exploited by those with criminal and malicious intent, including terrorists, with potentially extensive and catastrophic consequences,” states Banks.

The solution lies in “more dynamic, integrated and innovative resilience planning solutions beyond those that currently exist.”