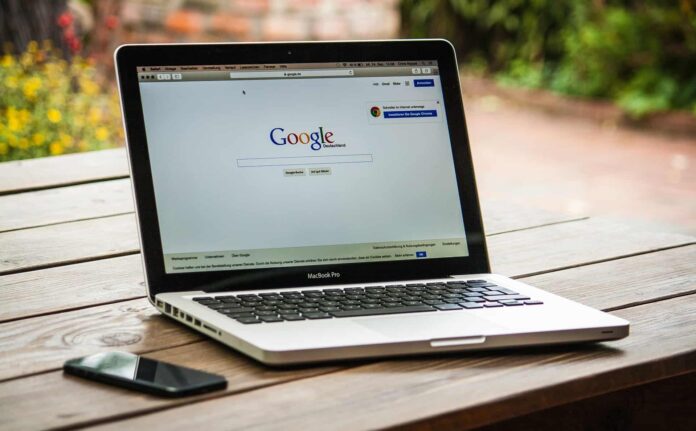 One day after a new Spectre-like attack was disclosed, the newly enabled Site Isolation feature attempts to provide what Google’s security team believes is “the most effective mitigation” possible.

This is the latest improvement for Chrome, widely considered to possess the best security features among different browsers.