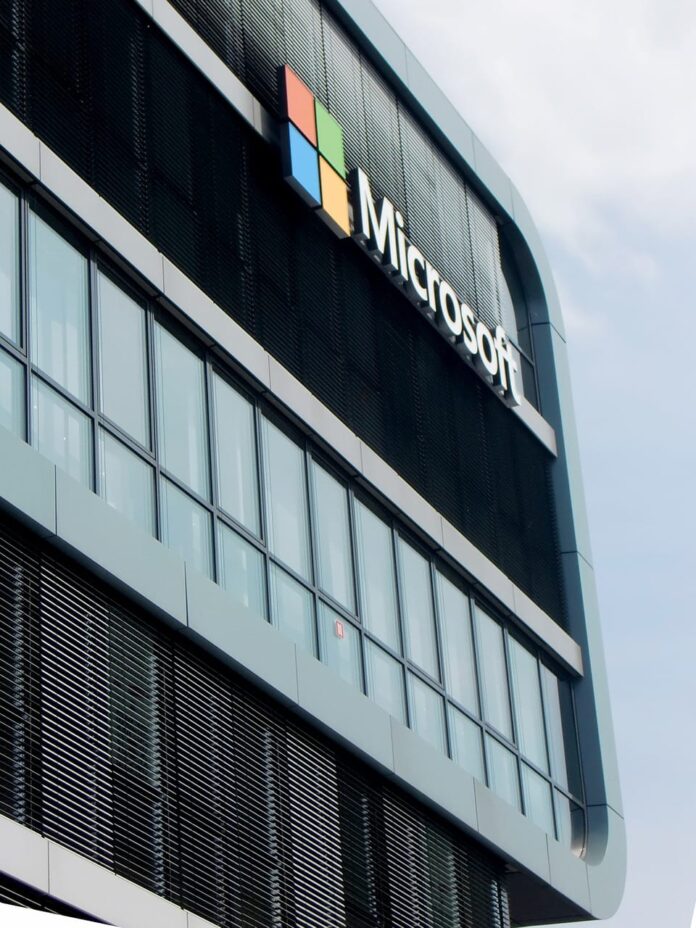 FireEye Labs recently observed an attack against the government sector in Central Asia. The attack involved the new HAWKBALL backdoor being delivered via well-known Microsoft Office vulnerabilities CVE-2017-11882 and CVE-2018-0802.

HAWKBALL is a backdoor that attackers can use to collect information from the victim, as well as to deliver payloads. HAWKBALL is capable of surveying the host, creating a named pipe to execute native Windows commands, terminating processes, creating, deleting and uploading files, searching for files, and enumerating drives.

The decoy file, doc.rtf (MD5: AC0EAC22CE12EAC9EE15CA03646ED70C), contains an OLE object that uses Equation Editor to drop the embedded shellcode in %TEMP% with the name 8.t. This shellcode is decrypted in memory through EQENDT32.EXE.

Share
Facebook
Twitter
Linkedin
Email
Previous articleStakeholders Gear Up for Fifth NERC Grid Security Exercise
Next articleUK Government Competition Looking for Airport Innovations, AND Is Willing to Pay for Them