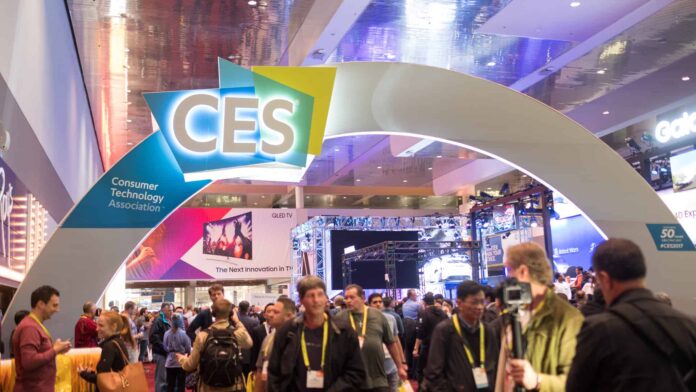 A prospective partnership between mobile phone manufacturer, Huawei, and telecoms firm AT & T has been dashed, allegedly because of pressure from lawmakers who viewed it as a threat to national security.

There are believed to be long-standing concerns about the Chinese firm and possible government snooping in the US, and this mistrust has reportedly led to lawmakers applying pressure on AT & T to pull out of the deal. The partnership, which would have allowed Huawei to sell phones in the US through AT & T, was all set to be announced at CES 2018 in Las Vegas. It’s not the first time Huawei has come under the spotlight – in 2012 the government effectively blocked the firm from selling infrastructure to US telecoms companies, citing concerns that Huawei could leak sensitive information from America to China as the reason. Despite it’s low profile in the US, Huawei is the third biggest handset manufacturer globally, generating estimated revenues of $92 bn last year. At CES, at the end of his previously planned keynote speech to launch Mate 10 Pro for the US market, Huawei CEO of the consumer products division, Richard Yu hit out at the deal collapse. He said: “We win the trust of the Chinese carriers, we win the trust of the emerging markets… and also we win the trust of the global carriers, all the European and Japanese carriers.We are serving over 70 million people worldwide. We’ve proven our quality, we’ve proven our privacy and security protection.”

The battle of voice assistants was also big news at CES, with Google launching a massive campaign to rival Amazon’s Alexa. Self-driving car technology made a big impact, along with biometrics activation for cars, and vehicles that can monitor driver vital signs. The Internet of Things, AI, virtual and augmented reality and 5G all also had a huge presence. 5G, in particular, was huge news, with executives from Verizon, Qualcomm and Baidu making up a keynote panel. It was a record year for CES, with around 4,000 companies exhibiting, including Google, Samsung and Amazon, across more than 2.75 million square feet of space.