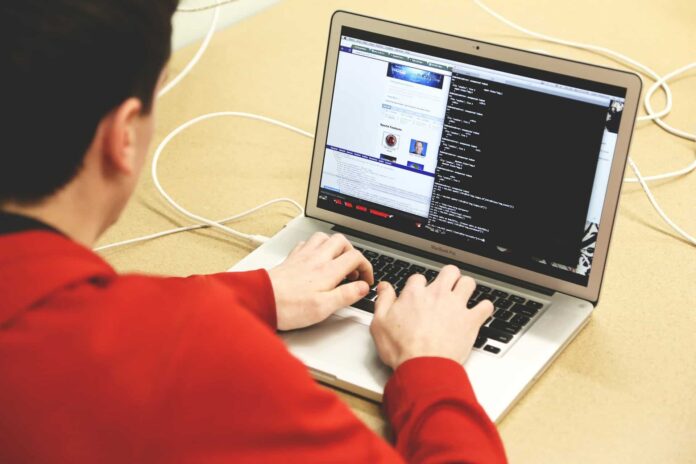 Symantec has identified a previously unknown group called Orangeworm that has been observed installing a custom backdoor called Trojan.Kwampirs within large international corporations that operate within the healthcare sector in the United States, Europe, and Asia.

First identified in January 2015, Orangeworm has also conducted targeted attacks against organizations in related industries as part of a larger supply-chain attack in order to reach their intended victims. Known victims include healthcare providers, pharmaceuticals, IT solution providers for healthcare and equipment manufacturers that serve the healthcare industry, likely for the purpose of corporate espionage.