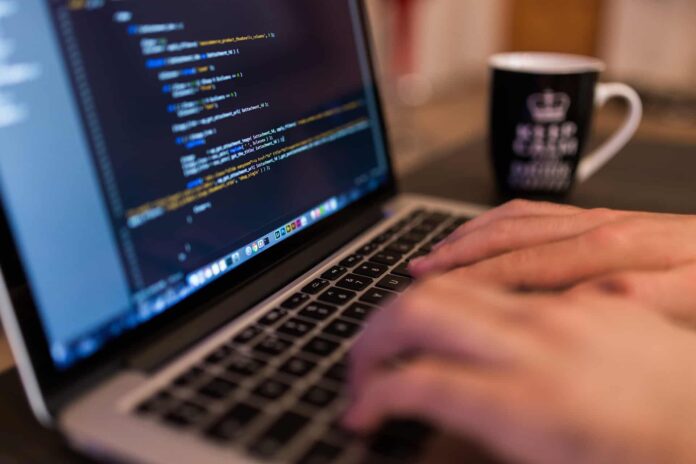 The Maersk story is not uncommon. In 2015, 80 million customer records were stolen from Anthem because an unsuspecting employee responded to a phishing email. In 2017, the United Kingdom’s National Health Service suffered a ransomware attack that resulted in 19,000 canceled appointments due to the use of, once again, an outdated, unpatched version of Microsoft Windows. In 2019, data on 106 million Capital One customers was stolen via a misconfigured Amazon Web Services firewall. And the list goes on.