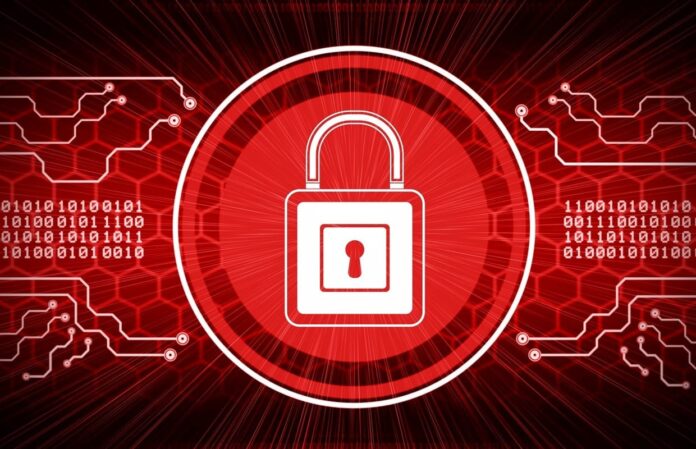 Studies have indicated a need for 1.8 million new cybersecurity experts worldwide by 2022. To help meet this and other security demands, the University at Albany is launching the nation’s first Center for Advanced Red Teaming (CART) through its College of Emergency Preparedness, Homeland Security and Cybersecurity (CEHC) next month.

Historically, independent “red team” groups have been used by the U.S. military to test how well our armed forces can withstand attacks from adversaries. But, today, the tactic is evolving, with red teams using their skills and expertise to understand adversarial behavior and test security personnel in a wide range of public and private industries.

Despite its growth in popularity, both the science and art of red teaming remains underdeveloped, according to CEHC Associate Professor Gary Ackerman.

“Currently, there is almost no rigorous research into how red teaming is best conducted and no accredited academic training or education programs focused on the topic. CART will address this glaring need, making it the first center of its kind in the nation,” said Ackerman, who is co-leading CART’s launch.

“Red teaming has long been practiced, especially in the military. However, in today’s digital world, with new types of adversaries, novel attacks and complicated, interdependent systems, red teaming plays an important role beyond its origins,” added CEHC Assistant Professor Brandon Behlendorf, who is also co-leading CART’s launch. “The demand for these exercises is increasing and we want to be at the forefront of research and education to help it evolve.”

Through CEHC’s support, Ackerman and Behlendorf have outlined a number of broad goals and strategies for the new center, separating them into three components: service/research, education and outreach.

Outside of CEHC, and the practitioner community, CART will provide education, research and experiential learning opportunities to students from a variety of disciplines including political science, psychology, public health, geography and cybersecurity.

Lastly, the Center will tap into CEHC’s diverse faculty expertise – many of whom bring experience outside of academia – for insight on red teaming and related areas such as gaming and simulation.

“It is our mission at CEHC to make a difference by bringing together the people, technology, and knowledge to address today’s challenges,” said CEHC Dean Robert Griffin. “Through CART, we’re excited to not only address the unequivocal need for more practice and understanding of red teaming, but also to train the next generation of leaders in this growing security profession.”

CART will officially launch on November 6, through a kickoff event in Washington, D.C. with the CEHC community, federal agency partners and industry representatives.

Read more at the University at Albany