The Federal Aviation Administration (FAA) has released recommendations on how to increase aviation safety in Alaska after a yearlong, sweeping examination of safety issues specific to the challenges of flying in Alaska. 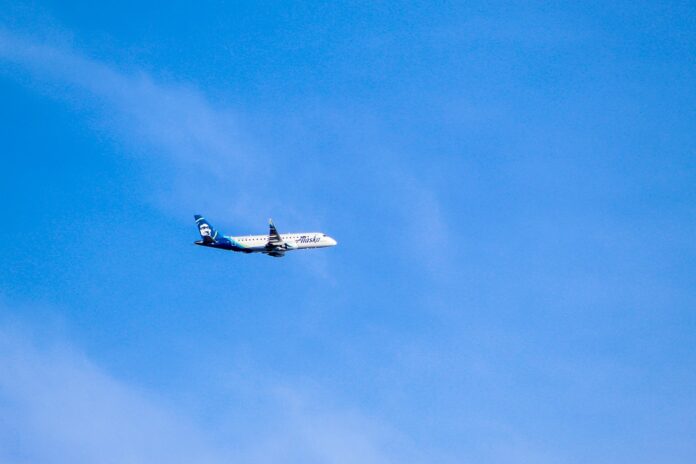 The Federal Aviation Administration (FAA) has released recommendations on how to increase aviation safety in Alaska after a yearlong, sweeping examination of safety issues specific to the challenges of flying in Alaska, where more than 80 percent of its communities are accessible only by air.

Among the recommendations are: increasing and improving weather data reporting and forecasting, expanding satellite-based Automatic Dependent Surveillance-Broadcast (ADS-B) air-traffic control coverage to more areas, and improving navigation charting. The FAA will now begin developing a roadmap for implementing the recommendations in the near- and mid-term, focusing on initiatives with the greatest safety benefits.

“Alaska depends on aviation more than any other state, and we are committed to doing everything possible to make flying safer,” said FAA Administrator Steve Dickson. “We teamed up with the flying community and together developed this comprehensive blueprint for our safety work going forward.”

The report made five primary recommendations:

The FAA will develop a draft roadmap by mid-February 2022, identify the resources necessary to implement it and will then seek aviation stakeholder feedback on the roadmap through May 2022. The FAA will continue those initiatives already underway and will begin to incorporate aspects of the new initiatives by summer 2022. A progress report will be submitted to stakeholders by September 30, 2022.

In October 2020, the FAA Administrator launched the FAA Alaska Aviation Safety Initiative (FAASI) at a safety summit to discuss recommendations the National Transportation Safety Board made about Alaska charter and commuter operations. FAA Administrator Dickson then directed the formation of a group of FAA experts to focus on safety issues particular to Alaska, which resulted in the safety initiative.

Throughout the spring and summer of 2021, the FAA hosted 12 virtual meetings with aviation stakeholders — including pilots, trade associations, airports and state officials — to get their feedback on current and planned safety efforts in Alaska. Discussions addressed which FAA initiatives and programs are producing desired results, where improvements are needed, and what else the agency should consider to have a greater safety impact.