LISTEN: The Role of the Hospital Preparedness Coordinator and Uber Casualty Transport 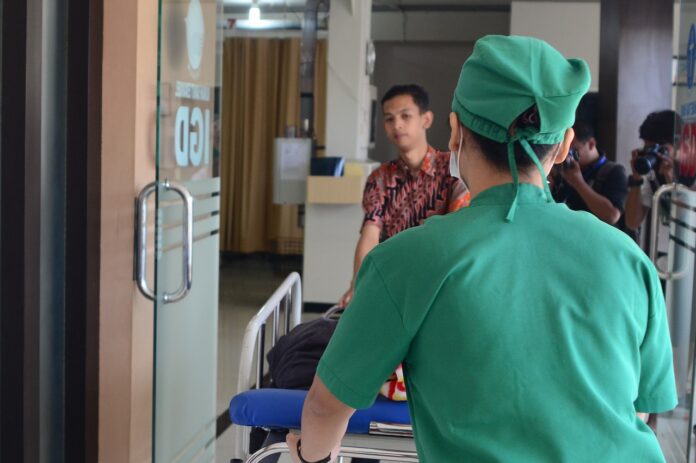 On this week’s episode of Podcast from Washington, Ian Goldstein discusses NACCHO Model Practice award winners and de Beaumont Foundation’s 40 Under 40 in Public Health. He also talks about the disaster relief package and public health infrastructure bills introduced in the House.

Later in the program, Ian Goldstein sat down with Hospital Preparedness Coordinator for the Louisville Metro Department of Public Health and Wellness Amanda Hunter. They discussed Hepatitis A outbreaks in the Louisville area and the role of the hospital preparedness coordinator. They also discussed the role of the hospital preparedness coordinator in a mass casualty event. Did you know, for example, that casualties are now arriving at hospitals via Uber, not just ambulances?