Mudslides and Floods Kill at Least 117 in Brazil’s Petropolis 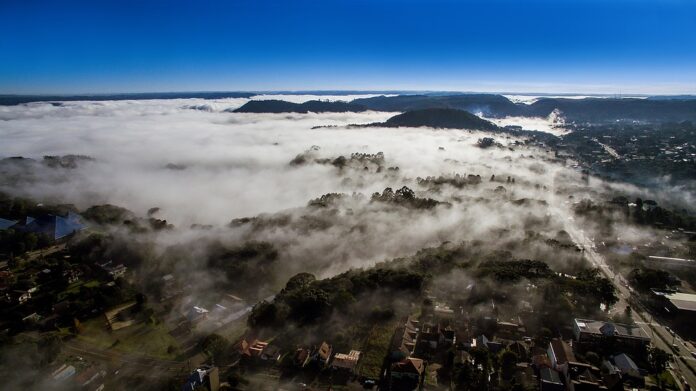 The death toll from mudslides and floods in Brazil’s colonial-era city of Petropolis rose to 117 on Thursday and was expected to increase further as the region reels from the heaviest rains in almost a century.

Heavy downpours in the afternoon, when the city recorded some 6 cm (2.36 inches) of rain, caused even more soil instability and disrupted efforts to find survivors and clean up the debris. Up to 4 cm of rain is expected overnight in the region, according to meteorologists.

“There are at least six children here and there may be more from the neighbors,” said Fabio Alves, a resident, who noted rescuers were not searching that area. “We are estimating more than 10 people buried here and we need help,” he said.