Defense leaders emphasized the need to continue to promote a rules-based international order and responsible behaviors in space, while collaboratively addressing challenges to the safety and security of space-related operations. 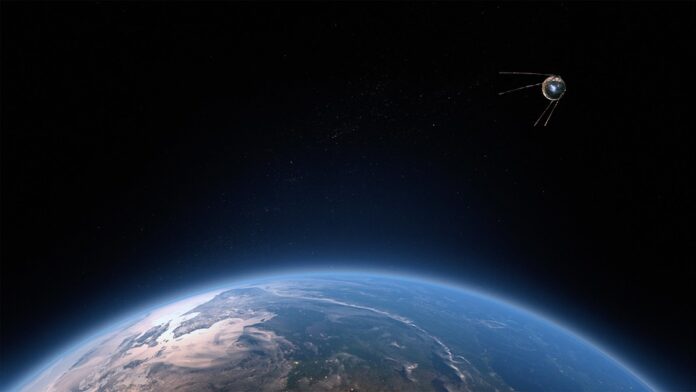 The Department of Defense participated in the annual Combined Space Operations (CSpO) Initiative Principals Board, hosted by the New Zealand Defense Force and New Zealand Ministry of Defense, December 6-8.

The annual event brought together counterparts from Australia, Canada, France, Germany, New Zealand, the United Kingdom, and the United States, with a focus on advancing collaboration and information sharing on space security topics.

CSpO is an initiative that seeks to generate and improve cooperation, coordination, and interoperability opportunities to sustain freedom of action in space, optimize resources, enhance mission assurance and resilience, and deter conflict.

During this year’s event, defense leaders emphasized the need to continue to promote a rules-based international order and responsible behaviors in space, while collaboratively addressing challenges to the safety and security of space-related operations.

The CSpO Principals Board last met in December 2021 in the United States, reaffirming support to prevent conflicts extending to or originating in space and to hold accountable those who threaten the safety of the space environment. In February of this year, the group released the “CSpO Vision 2031,” outlining the initiative’s overarching purpose and highlights its guiding principles, including: freedom of use of space, responsible and sustainable use of space, partnering while recognizing sovereignty, and upholding international law.

These guiding principles steer the initiative’s objectives and are supported by several lines of effort, from developing and operating resilient, interoperable architectures to fostering responsible military behaviors in space and sharing intelligence and information, all leading to the pursuit of a safe, secure, and sustainable space domain.

Read more at the Department of Defense