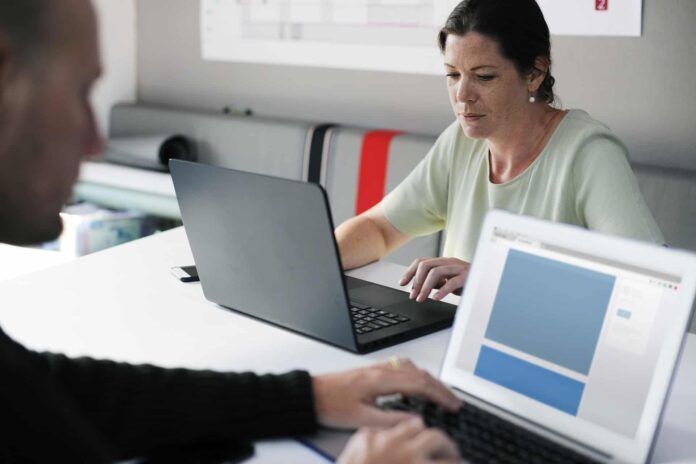 MeriTalk and ACT-IAC released a new report that reveals federal IT modernization has reached a significant tipping point: 83 percent of feds say future mission success depends on IT modernization. The study also shares feds’ vision of the future, and recommendations to get there.

Richard Spires, CEO of Learning Tree International and ACT-IAC Representative (current IAC Executive Chair), provided his insight on the report including the purpose of the study, the results, and what this means for government mission success.

Why did ACT-IAC partner with MeriTalk to conduct the survey?

We are at an interesting juncture for federal government IT. With the passage of FITARA three years ago, the recent passage of the MGT Act, and IT modernization being highlighted in this administration’s President’s Management Agenda, there is a renewed focus on the importance of IT and its role in driving improved mission outcomes, effectiveness, and efficiency. ACT-IAC is a partner in this survey to get better insight into what government leaders in finance, IT, and procurements really think about where we stand, and what our prospects are for improving the federal government’s ability to more effectively manage and leverage IT.

What are the results?

The full survey results are now available, but let me highlight a couple of key findings. First, the conjecture that there is a renewed focus on the importance of IT is borne out in the survey, with more than 94 percent of feds having felt a shift in momentum toward the future state of federal IT, and 53 percent say it’s been significant. Yet we still face a real dilemma in that the feds estimated that only 23 percent of IT budgets actually go to modernization initiatives, so while the motivation is there it is not yet backed up with funding. Perhaps most striking, the survey reports the feds state that training and workforce development is the No. 1 need to make a vision of modern government a reality, yet only 28 percent of respondents feel very confident in the way their agency is preparing employees for the future of government IT.

What does it mean for government mission success?

I think this survey can serve as both an education vehicle and hopefully a catalyst for both continuing to raise awareness and driving some real positive change. For instance, the survey highlights real perception differences between finance, IT, and procurement government executives. Just highlighting such differences helps inform the discussion. I think the stats on workforce development are so striking that it might help agencies realize the importance of this sometimes-overlooked aspect that is critical to any modernization effort. Finally, while the Technology Modernization Fund can be a catalyst, the survey highlights the need for agencies to seriously look at IT budgets and work to shift more funds into modernization efforts. It has been a pleasure to work with MeriTalk in the creation of a survey and report that we hope it has a positive impact on federal government IT.

Richard Spires
Richard A. Spires has been CEO of Learning Tree since 2015. He served as the CEO of San Francisco-based software firm Resilient Network Systems during 2014 and 2015. Spires was appointed and served as the U.S. Department of Homeland Security’s (DHS) Chief Information Officer (CIO) from 2009 till 2013. Spires also served as the Vice-Chairman of the Federal Government CIO Council and the Co-Chairman of the Committee for National Security Systems (CNSS), the committee that sets standards for the U.S.Government’s classified systems. Spires held a number of positions at the Internal Revenue Service (IRS) from 2004 through 2008. He served as the Deputy Commissioner for Operations Support, having overall responsibility for the key support and administrative functions for the IRS. Spires served as the IRS’s CIO, with overall strategic and operational responsibility for a $2 billion budget and a 7,000-person organization. He led the IRS’s Business Systems Modernization program for two and half years, one of the largest and most complex information technology modernization efforts ever undertaken. From 2000 through 2003, Spires served as President, Chief Operating Officer, and Director of Mantas, Inc., a software company that provides business intelligence solutions to the financial services industry. Prior to Mantas, he spent more than 16 years serving in a number of technical and managerial positions at SRA International.