IRS Wants $2.7 Billion Over Six Years to Modernize IT 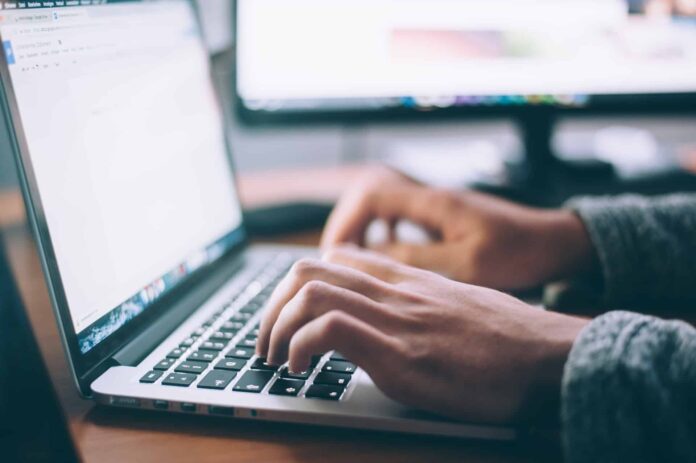 The IRS commissioner told a Senate panel April 10 that it needs $290 million this year and between $2.3 and $2.7 billion in additional funding over the next six years to implement an IT modernization plan that would tackle longstanding complaints about the agency’s outdated legacy systems.

According to the agency’s fiscal year 2020 budget request, funding would go toward simplifying taxpayer interactions across the board, stabilizing operations and maintenance costs for legacy systems, enabling real-time processing and transparency of tax returns, standing up new identity and access management technologies and boosting the use of data analytics to yield operational efficiencies and proactively mitigate emerging IT security threats.

Commissioner Charles Rettig told the Senate Finance Committee that the certainty and stability of having multiple years of funding mapped out will help improve the agency’s execution of modernization initiatives over the next six years. He said it would also help the agency better absorb and adapt to laws passed by Congress, like the Affordable Care Act and the 2017 tax reform bill, that require significant tax and IT changes.