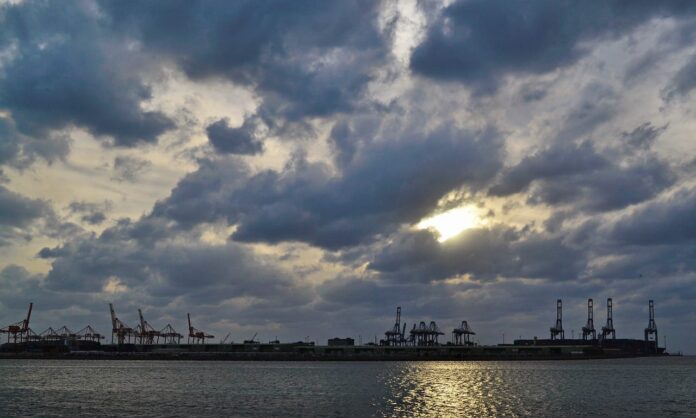 An oil tanker docked at the Saudi port city of Jeddah was struck and suffered an explosion Monday, the ship’s owner said, following a string of attacks on the kingdom’s oil infrastructure in recent months.

A fire caused by the explosion on the Singapore-flagged BW Rhine was extinguished and all 22 sailors were unhurt, according to Hafnia, which owns and operates the vessel. The company said the ship’s hull was damaged in two locations and that some oil could have leaked from the vessel.

Saudi Arabia’s energy, ports and security authorities didn’t immediately respond to requests for comments on the incident, which occurred after midnight at Jeddah, an important Red Sea port for the kingdom.

Read the full story at the Wall Street Journal