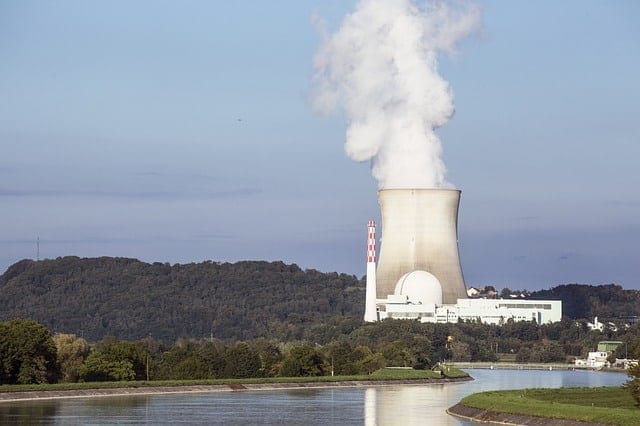 GAO found that the Department of Energy and the National Nuclear Security Administration still face challenges that they need to address, particularly in relation to affordability and implementation of nuclear modernization programs.

In April, GAO reported that NNSA’s modernization plans and the estimated budget it needed to carry out these plans were misaligned. NNSA’s funding estimates exceeded the president’s planned modernization budgets, and GAO found that costs on some programs could still increase, stretching budgets further. At the time, GAO also recommended that NNSA include an assessment of the affordability of its modernization programs in future versions of its annual plan on stockpile stewardship.

NNSA also faces challenges in implementing its nonproliferation programs. GAO found that some programs in the Office of Defense Nuclear Nonproliferation were not measuring performance against cost or structure baselines. In September, GAO recommended that DNN revise its policy to require programs to measure performance against cost and schedule baselines, which GAO indicated it planned to do.

While some steps have been taken to address these challenges, DOE’s recent efforts do not address several areas, such as acquisition planning for major contracts and aspects of program and project management with which the department continues to struggle.