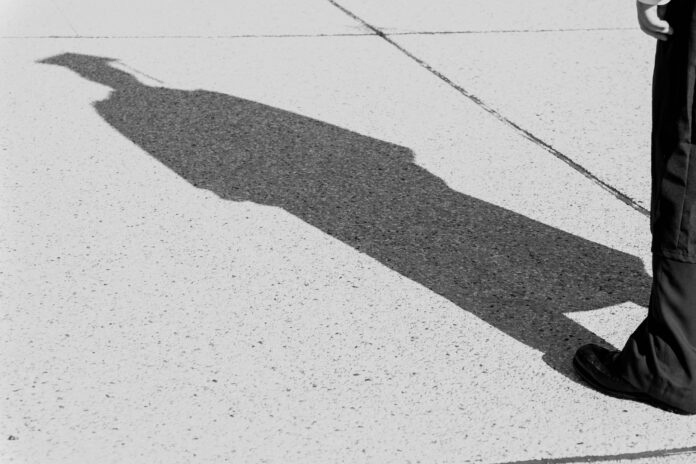 A Government Accountability Office (GAO) review into the Centers for Academic Excellence (CAE) program found that the intelligence community does not know if is meeting its goal of increasing diversity in its applicant pool.

GAO reports that the Defense Intelligence Agency (DIA) has not sufficiently planned and overseen the IC CAE program—intended to create an increased pool of culturally and ethnically diverse job applicants for the IC—after the program transitioned from the Office of the Director of National Intelligence (ODNI) to DIA in 2011. Specifically, DIA has not applied most of GAO’s key practices of sound planning in overseeing the program, thus challenging decision makers’ ability to determine the program’s return on investment.

The review found that DIA has developed some short-term goals and plans for the program, but has not established results-oriented program goals or an overall strategy that details the agency resources and processes required to achieve the program’s mission. Similarly, DIA collected some data for the program and required colleges to provide reports on significant program accomplishments, but these data are not complete or reliable and have not been used to comprehensively evaluate the program’s success.

As oversight responsibility for the IC CAE program transitions back to ODNI in fiscal year 2020, GAO says ODNI will not be able to determine the extent to which the program has been successful in achieving its mission without establishing and documenting goals with targets and milestones; developing strategies to achieve those goals; and defining, collecting, and reporting comprehensive performance measures.

As IC CAE program manager, DIA has engaged with IC elements in a variety of ways, but this engagement has not resulted in consistent participation among the IC elements. Moreover, program documentation has not clearly defined IC elements’ roles and responsibilities for participation.

GAO is making seven recommendations to the Director of National Intelligence, including that ODNI establish and document results-oriented goals and strategies for the IC CAE program; define, collect, and report comprehensive performance measures; and clearly define the roles and responsibilities of the IC elements for participation in the program. ODNI concurred with the recommendations but did not identify steps it plans to take to implement them.