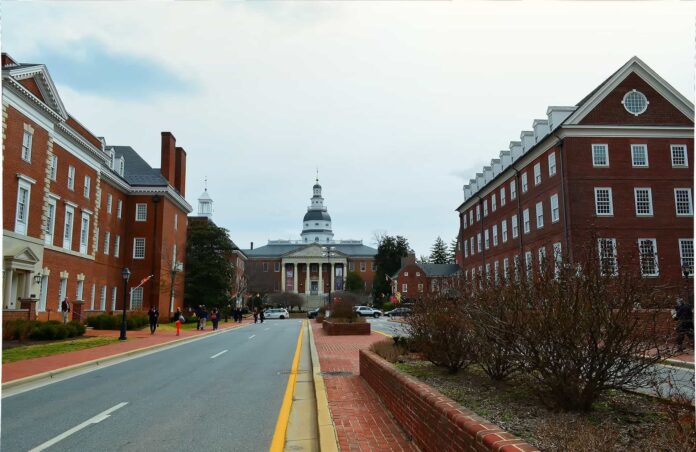 A gunman blasted his way into the Capital Gazette newsroom in Annapolis with a shotgun Thursday afternoon, killing five people, authorities said.

Journalists dived under their desks and pleaded for help on social media. One reporter described the scene as a “war zone.” A photographer said he jumped over a dead colleague and fled for his life.

The victims were identified as Rob Hiaasen, 59, a former feature writer for The Baltimore Sun who joined the Capital Gazette in 2010 as an assistant editor and columnist; Wendi Winters, 65, a community correspondent who headed special publications; Gerald Fischman, 61, the editorial page editor; John McNamara, 56, a staff writer who had covered high school, college and professional sports for decades; and Rebecca Smith, 34, a sales assistant hired in November.

Two others were injured in the attack that began about 2:40 p.m. at the Capital Gazette offices at 888 Bestgate Road in Annapolis.

Read more at the Capital Gazette