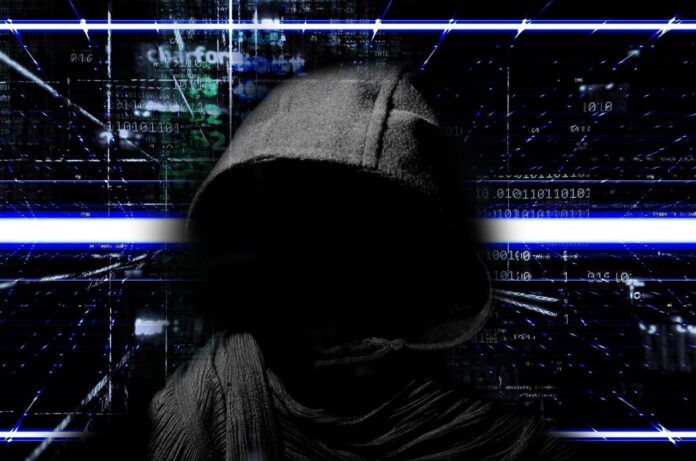 Foreign terrorist fighters use the internet and social media for a diverse range of terrorist activities: from recruitment and radicalization to planning and funding. Given the immediacy and global reach of online terrorist activities, it is critical for law enforcement officers to understand how best to use the internet to generate online investigative leads and collect and preserve electronic records – often across international borders – in order to contribute to successful prosecutions.

The handbook, entitled “Using the Internet and Social Media for Counter-Terrorism Investigations” shares good practices as well as offering a comprehensive list of practical online tools.

It provides insight into how terrorists have adapted the way they use the internet and social media and continue to be active online; shares good practices in conducting an online counter-terrorism investigation; and explains how to request the preservation and collection of electronic evidence, including from service providers.

To receive a copy of the handbook, law enforcement officers should contact the INTERPOL National Central Bureau in their country.

The handbook forms part of a wider project on preventing and combating the foreign terrorist fighter phenomenon in the Middle East and North Africa, Southeast Asia and South Asia regions and it complements a series of training workshops delivered by INTERPOL and UNCCT in those regions between July 2018 and February 2019.

This project was completed with contributions from the Governments of Japan, Saudi Arabia and the United Arab Emirates.