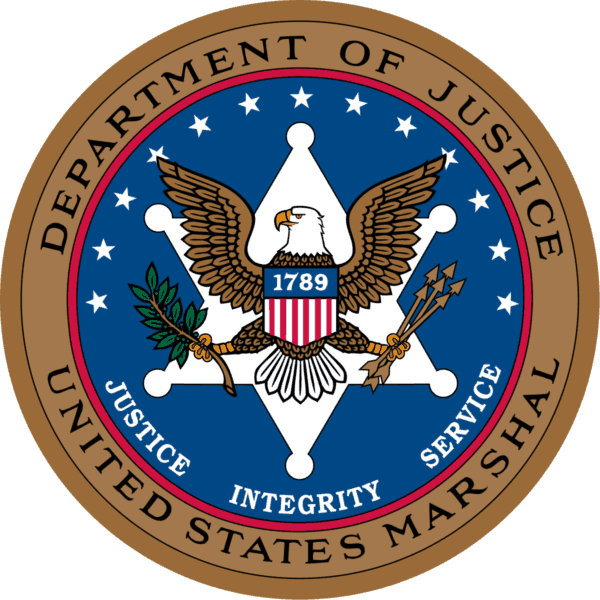 The Office of the Inspector General has issued a procedural reform recommendation for the U.S. Marshals Service after it found that a contract and the contractor’s policy were inconsistent with statutory whistleblower protections.

The reform follows an investigation into a complaint of reprisal from former employees of a USMS contractor. Although the OIG did not substantiate the reprisal claim because witnesses verified the employees were removed for misconduct unrelated to their disclosures, it did find inconsistencies within whistleblower policies.

It concluded that policies on chain of command reporting violated whistleblower protections in Section 4712, which was introduced to protect employees of government contractors or subcontractors from reprisals. Specifically, the OIG found that the company’s internal policy and the USMS contract, which both prohibited any discussions with government officials outside of the contractor’s chain of command without prior authorization, conflicted with Section 4712.

The Procedural Reform Recommendation says USMS should ensure its contractors are aware of the protections afforded to employees under federal law. USMS should check its contractors know that their internal policies must not conflict with these protections, and contractors, subcontractors, and grantees should inform their employees in writing of the rights and remedies provided by Section 4712. The OIG also recommends that USMS examines its own contracts to ensure they are all compliant with Section 4712.