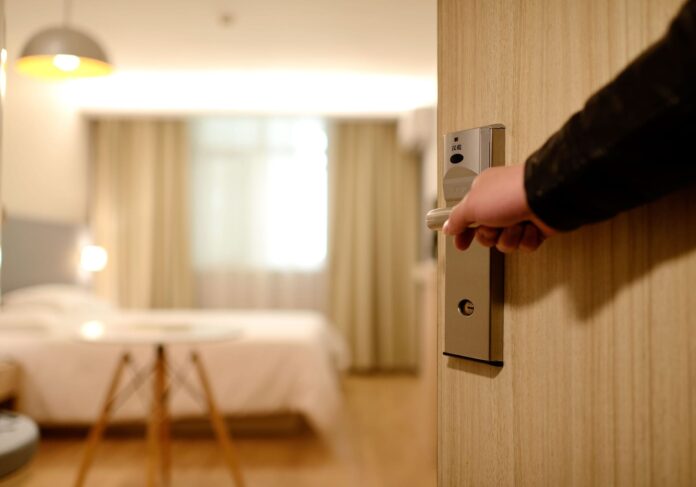 Hotels across London are being visited by police this week, as part of a role-playing exercise to ensure staff know what action to take if they suspect a guest is booking a room for the purposes of child sexual exploitation (CSE).

To ensure CSE awareness and vigilance remains high at the capital’s hotels following a similar large-scale operation run by the Metropolitan Police (Met) last October, plain-clothes officers have been making unannounced visits to hotels in the company of young people (volunteer police cadets), and attempting to book a room in circumstances which hotel staff should recognize as indicators that child sexual exploitation might be taking place, resulting in them raising the alarm and contacting police.

Around 100 officers from across the Met and 30 cadets are taking part in the 10-day operation which started on Friday, 15 March and will continue throughout this week across London. Visits to around 100 hotels are planned.

Many of the venues being attended have previously received training under Operation Makesafe, an awareness campaign and training resources developed by the Met which gives guidance to business proprietors around how to spot the signs of CSE, and what action they should take.

The operation is running in the wake of National Child Sexual Exploitation Awareness Day, marked across the country by police forces and other child safeguarding agencies on Monday, 18 March.

Chief Superintendent Helen Millichap, the Met’s lead for CSE, said the aim of operations like this is to ensure that businesses know what possible CSE warning signs look like, and that their members of staff develop these instincts and feel confident and assured about acting on them to protect a young person who is potentially at risk.

“The ultimate goal is to prevent CSE happening in the first place, which is why we rely on everyone being alert to some of the ways that children could be groomed, and know what to do if they think that CSE is happening.

“Where CSE offences are being committed, we need people to report their concerns to police right away so we can take action – we know it is a type of crime that is significantly under-reported, and we rely on getting information from the public.

“CSE victims often do not recognize the coercive nature of the relationship or see themselves as a victim of sexual exploitation, and are therefore unlikely to report the abuse. We want to see better identification and reporting of CSE offending to better understand the scale of threat of CSE, both in London and further afield.”

Officers from City of London Police and British Transport Police are also taking part in the operation, with additional support and training from child protection charity Barnado’s.

Lynn Gradwell, Director for Barnardo’s in London, said the training gives invaluable advice, support and guidance on how to spot signs of sexual exploitation and will help police officers encourage local businesses to be the eyes and ears of the local community so that children and young people can be safe after dark.

CSE can be committed through the use of technology without the child realising that they are being exploited. For example, the victim may be persuaded to post sexual images on the internet or send them via their mobile phones.

In the last five years since 2014, crime reporting linked to child sexual exploitation has increased by nearly 50%.

Operation Makeshift advises hotels to look out for suspicious behavior, including:

Read more at The Metropolitan Police