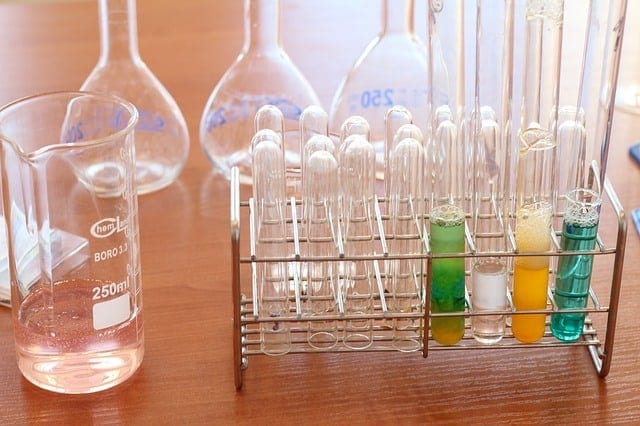 Last week, three law enforcement officers in Georgia were hospitalized after being exposed to toxic fumes at the scene of a possible chemical suicide.

Chemical suicides involve people mixing easily-attainable chemicals to produce a toxic gas, which can kill rather quickly. Often this is done in an enclosed space such as a car; occasionally people use “exit bags,” or plastic bags placed over the head connected to a gas supply. Instructions are unfortunately readily available on the internet.

In many but not all chemical suicide incidents, the victim leaves a written warning for whomever will find them. Typically, the first instinct when faced with an unconscious person in a car is to open a door or break a window; in a home or hotel, rushing in after gaining access is also the norm. Though well intended, these actions also endanger first responders or anyone else attempting to render aid.