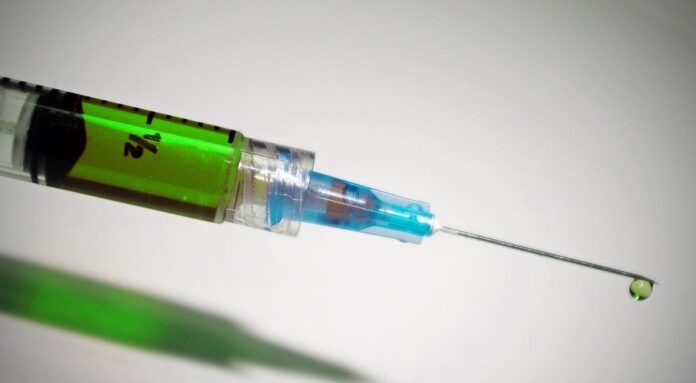 Bavarian Nordic announced yesterday topline results from the pivotal Phase 3 study of the freeze-dried formulation of its MVA-BN® smallpox vaccine. The Phase 3 lot-consistency study was agreed with the U.S. Food and Drug Administration (FDA) as the only Phase 3 study required to support licensure of the freeze-dried formulation. The liquid-frozen formulation of the vaccine was approved by the FDA in September 2019 under the name JYNNEOS®, and a prior Phase 2 study has showed bioequivalence between the freeze-dried and liquid-frozen formulations.
The Phase 3 study, which has been fully funded by the Biomedical Advanced Research and Development Authority (BARDA), part of the Office of the Assistant Secretary for Preparedness and Response within the U.S. Department of Health and Human Services, was a randomized, double-blind, multi-center study in 1,129 vaccinia-naïve subjects evaluating the immunogenicity and safety of three consecutive vaccine lots of the freeze-dried formulation of MVA-BN smallpox vaccine. The three lots of MVA-BN induced equivalent antibody responses, meeting the primary endpoint of the study, while the favorable safety profile, in line with the cumulative safety experience of the approved liquid-frozen formulation, was also confirmed with no serious adverse reactions reported among the subjects.
Completion of the study will enable the Company to submit a supplement to the BLA to extend the approval for both formulations of MVA-BN. The extension would cover both the smallpox and the monkeypox indication.
Paul Chaplin, President & Chief Executive Officer of Bavarian Nordic, said: “We are pleased to report positive results from the Phase 3 study, which is a significant step towards approval of the freeze-dried version of JYNNEOS and key to unlocking the future revenues from our existing supply contract with the U.S. government.”
Share
Facebook
Twitter
Linkedin
Email
Previous articleISIS Magazine Calls on Supporters to ‘Race’ to Emulate Charlie Hebdo Attack
Next articleHow CBP Is Moving to End an Incoming COVID Wave From Mexico