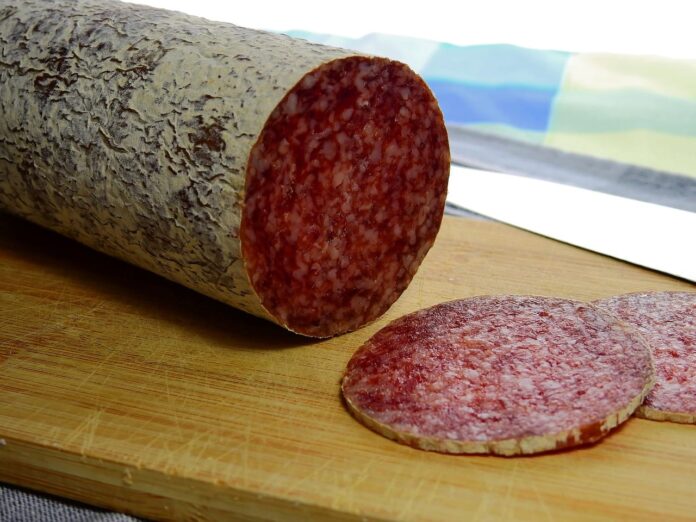 A CDC food safety alert regarding a multistate outbreak of Listeria monocytogenes infections has been posted:

Advice to Consumers and Retailers:

If you have questions about cases in a particular state, please call that state’s health department.