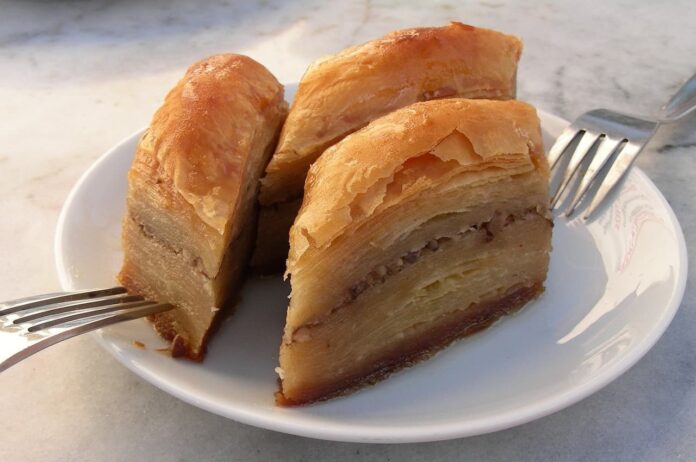 Ahjam is one of six former detainees accepted by Uruguay in 2014 after U.S. authorities decided they posed no threat but couldn’t be sent to their homelands. All had been detained as suspected militants with ties to al-Qaida but were never charged.

Ahjam spent a dozen years imprisoned at Guantanamo, and like the other five detainees here, he has struggled to adapt to the South American country. But the former jeweler from Syria learned to make sweets such as baklava with recipes from his sisters and has been earning money selling them at fairs and private events. He used that money to buy his cash register and other tools needed for his first business.