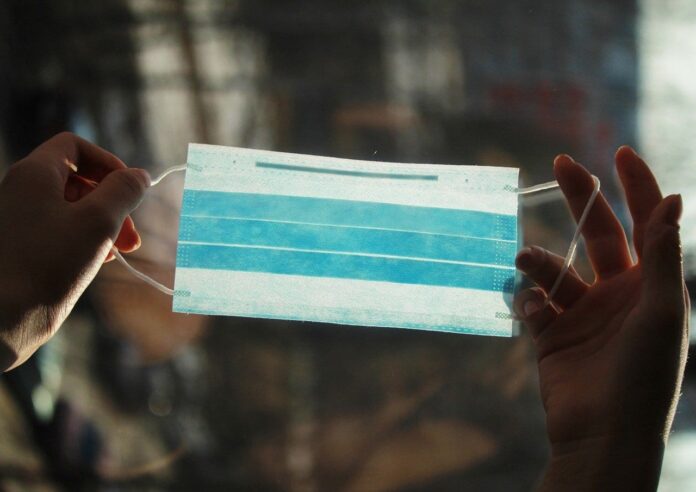 The U.S. Department of Transportation’s Federal Aviation Administration (FAA) is proposing civil penalties of $15,000 and $7,500, respectively, against two airline passengers for allegedly interfering with and assaulting flight attendants who instructed them to wear face coverings.

In August 2020, a passenger on an Allegiant Air flight from Clearwater, Fla., to Mascoutah, Ill., repeatedly screamed obscenities at and hit a flight attendant, and grabbed the phone from the flight attendant while he was speaking with the captain about the passenger’s behavior over a face-covering dispute, the FAA alleges. As a result of the passenger’s actions, the captain diverted the flight. The FAA proposes a $15,000 civil penalty against this passenger.

Also in August 2020, a passenger on a SkyWest Airlines flight from Atlanta, Ga., to Chicago, Ill., removed their face covering, continually bothered other passengers and, at one point, grabbed a flight attendant’s buttock as she walked by the passenger’s row of seats, the FAA alleges. The FAA proposes a $7,500 civil penalty against this passenger.

While the failure to wear a face covering is not itself a federal violation, federal law prohibits physically assaulting or threatening to physically assault aircraft crew or anyone else on an aircraft. Passengers are subject to civil penalties for such misconduct, which can threaten the safety of the flight by disrupting or distracting cabin crew from their safety duties. Additionally, federal law provides for criminal fines and imprisonment of passengers who interfere with the performance of a crewmember’s duties by assaulting or intimidating that crewmember.

Both passengers, who have not been identified by the FAA, have 30 days after receiving the FAA’s enforcement letter to respond to the agency.