Lessons Learned on Seafarer Repatriation During the Pandemic 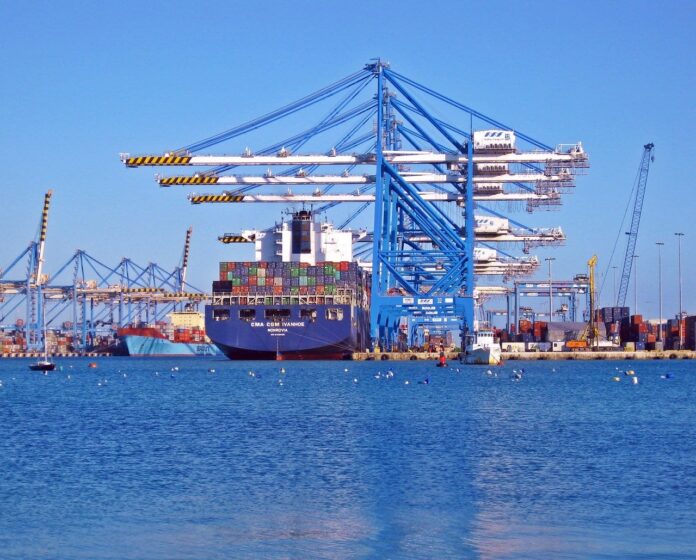 Successful seafarer repatriation procedures have been highlighted as part of an in-depth webinar run by the Embassy of Indonesia in London. The event, which gathered representatives from governments and international organizations, provided a platform for countries to learn from effective measures and to discuss ways forward.

It included a presentation on Indonesia’s experience in dealing with the issue, which has led to the repatriation of over 25 thousand seafarers involving 38 countries and international waters. Methods of return (evacuation and repatriation), the resources used, whether by government, shipowner or agent, were all presented. The challenges, with regard to key stakeholders – shipowner, port States, regional government and flag States were also addressed.

Additionally, the perspective of the International Transport Workers’ Federation raised the plight of many seafarers – including lack of shore leave, contract expiry, and general worsening living and working conditions, while also praising areas of progress and cases of good cooperation.

Speaking at the event, the International Maritime Organization’s Legal & External Relations Director and Chair of the Seafarer Crisis Action Team (SCAT), Frederick Kenney accordingly described the crew change crisis as an “all hands on deck evolution” in which international cooperation represented the only way forward. Kenney highlighted the work of the SCAT, which works to help resolve individual cases of seafarers in need on the front line as well as dealing with larger policy issues.

Watch the full webinar at the Embassy’s YouTube channel