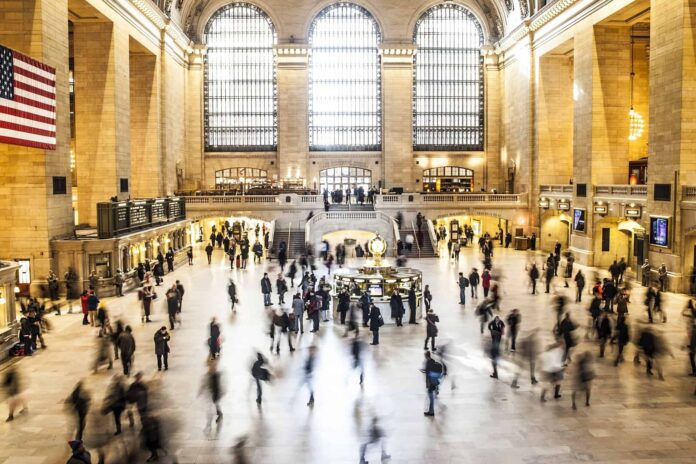 A new NATO project, EXTRAS, led by research institutions in Italy and Serbia, will make it possible to detect explosives and prevent terrorist attacks on public transport. The project, funded by NATO’s Science for Peace and Security (SPS) program, will use laser spectroscopy to identify explosive materials on potential bombers.

The project started on June 14 in Rome. Led by the Italian National Agency for New Technologies, Energy and Sustainable Economic Development and the Vinca Institute of Nuclear Science in Serbia, it also includes institutions from Germany (ICT Fraunhofer), the Netherlands (TNO), Italy (the Urban Transport Operator of Roma Capitale and Forensic Police Service) and Ukraine (the National Technical University of Ukraine).

Italy is a longstanding supporter and one of the main contributors to the SPS program, having participated in around 30 initiatives since 2014.

The project is part of a NATO initiative to develop a system capable of detecting explosives and concealed weapons in real time and securing mass transport infrastructure, such as airports and metro and railway stations. The initiative also includes a new project on microwave scanning technology, led by France, the Republic of Korea and Ukraine. The project will design a microwave imaging system able to detect explosives and concealed weapons in real time and will help secure mass transport infrastructures, such as airports, metro and railway stations.

This project, called Microwave Imaging Curtain (MIC), has been co-funded by NATO and the General Secretariat for Defence and National Security of France (SGDSN). The system will be ready for on-site demonstration as of 2020.