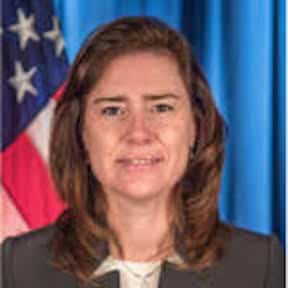 Patricia Cogswell will join TSA on June 11 as the agency’s new deputy administrator.

Cogswell is an accomplished leader with more than 21 years of federal service. She is a DHS plank holder, having been with the department since its creation, serving in multiple leadership positions across several DHS components and DHS headquarters.

Most recently, Cogswell served as the assistant director for intelligence at U.S. Immigration and Customs Enforcement. In that role since 2014, she led and managed the agency’s intelligence program, including day-to-day program operations, training and professional development programs.

Rod Allison has been serving as acting deputy administrator. He will continue his service as director of the Federal Air Marshal Service.