Piracy High Risk Area in the Indian Ocean to be Reduced

Shipping organizations have agreed to reduce the boundaries of the piracy High Risk Area (HRA) in the Indian Ocean, as incidents in the region, particularly in Somalia, continue to decrease. 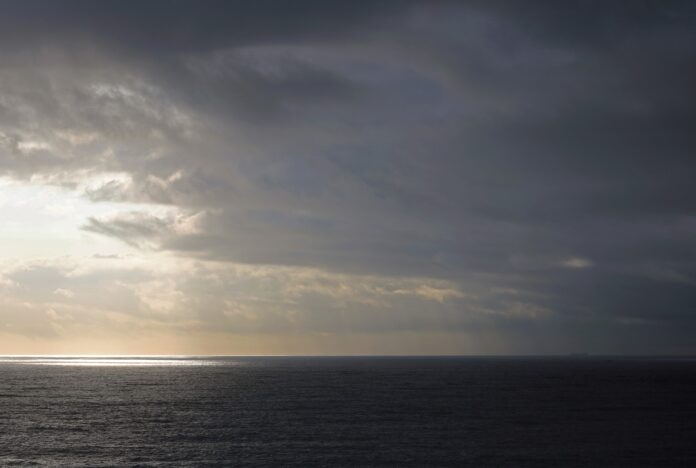 Shipping organizations have agreed to reduce the boundaries of the piracy High Risk Area (HRA) in the Indian Ocean, as incidents in the region, particularly in Somalia, continue to decrease.

In broad terms, the amendments will reduce the HRA boundaries to the Yemeni and Somali Territorial Seas and Exclusive Economic Zones in its eastern and southern reaches.

The HRA was created at the height of the Somali piracy threat in 2010 to show shipowners, operators, and seafarers where pirates operated and where extra vigilance was required to avoid attacks.

Subsequent updates to the HRA have reflected the changing nature of threats in the region as well as the existence of more severe security threats, such as piracy off West Africa, necessitating a change in how industry assesses such dangers to shipping.

Guy Platten, ICS Secretary General said, “The security landscape is constantly evolving, and as new security threats have emerged or intensified outside the Indian Ocean it has become clear the HRA is outdated and misleading.”

David Loosley, BIMCO Secretary General and CEO said, “As demonstrated with the recent security incidents in the waters around the Arabian Peninsula, we need a more granular approach to the concepts of threat and risk. The next logical step is to develop a global, threat-based concept which captures how ships of various type, size, nationality, ownership etc. face different risk levels.”

Whilst the trimming of the boundaries may signal a step in the right direction where Somali piracy is concerned, the ICC International Maritime Bureau (IMB) is urging caution. “Although the threat of Somali piracy has reduced substantially, we continue to encourage all vessels transiting these waters to remain vigilant and be aware of the evolving maritime security landscape.” IMB says.

Generally Somali pirates tend to be well armed with automatic weapons, RPGs and have been known to sometimes use skiffs launched from mother vessels, which may be hijacked fishing vessels or dhows.