Beehler Re-Nominated for Assistant Secretary of the Army, IE&E 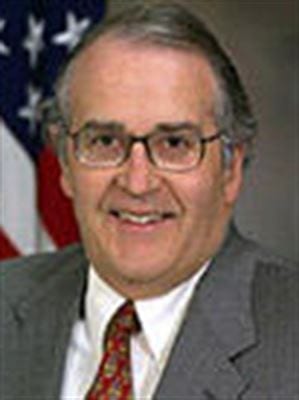 Alex A. Beehler, originally nominated in October to be assistant secretary of the Army for installations, energy and the environment, had his name resubmitted to the Senate this month.

Beehler was a corporate regulatory director in private law practice and served 10 years as a senior trial attorney for the Department of Justice.