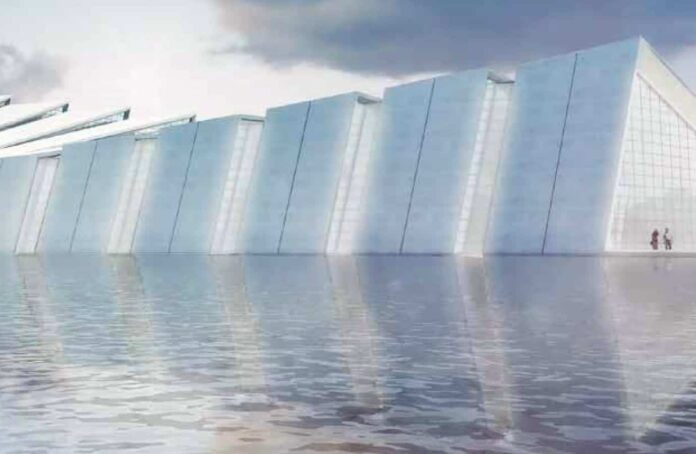 A Loudoun County site has been selected for a museum that publicly recognizes the efforts of American heroes who served in the shadows.

The National Museum of Intelligence and Special Operations is planned as part of the Kincora property, a 434-acre, mixed-used development planned along Pacific Boulevard near the intersection of Routes 7 and 28.

The museum is a joint effort of the OSS Society and Georgetown University’s Security Studies Program. Its slogan: Telling America’s Greatest Untold Story.