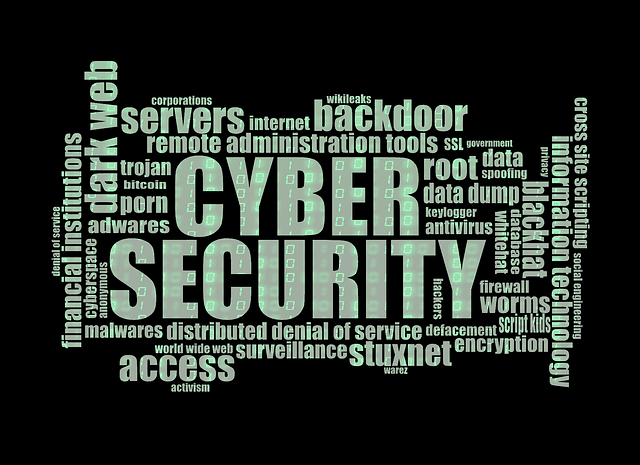 A report from the National Academies of Sciences, Engineering and Medicine proposes that a framework needs to be established for lawmakers to discuss the subject of encryption.

The report does not offer any solutions to the ongoing debate about whether tech companies should have to help law enforcement agencies to crack end-to-end encryption in devices. Instead, it suggests some of the questions that need to be asked within a framework before policymakers can even consider the issue properly.

The debate has been ongoing since the Clinton administration and it has become more fierce since 2014, when then-FBI Director James Comey warned that encrypted devices were assisting criminals and terrorists.

The report says there are no easy answers to the conundrum, stating, “Developing and debating answers to these questions will help illuminate the underlying issues and trade-offs and help inform the debate over government access to plaintext.”

There are eight questions in total that the Academies believe should be included within a framework for policymakers. “It is the committee’s hope that the analytical framework above, together with the common vocabulary and context provided by this report, will facilitate an ongoing, frank conversation,involving all parties, about the encryption debate and proposed approaches,” says the report.