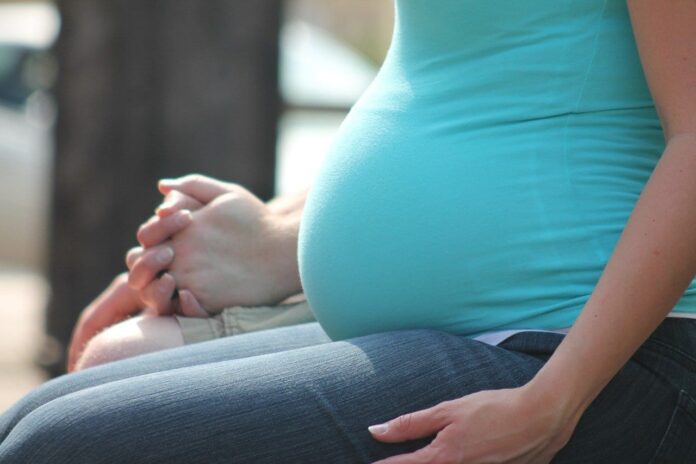 In a recent review, the Government Accountability Office (GAO) found that U.S. Immigration and Customs Enforcement (ICE) detained pregnant women more than 4,600 times from 2016-2018. Sixty-eight percent of these detentions were for one week or less, while 10 percent were for more than 30 days.

GAO found that ICE has satisfactory policies and detention standards that address a variety of topics regarding the care of pregnant women, such as pregnancy testing requirements, for which non-governmental organizations, professional associations, and federal agencies have issued recommended guidance. However, the watchdog said some facility types—which vary based on who owns, operates, and provides medical care at the facility—did not address all these pregnancy-related topics in their policies and standards, such as prenatal vitamins, as of December 2019.

GAO’s report reveals that ICE inspections found 79 percent or greater compliance with most of its pregnancy-related performance measures. For example, inspections found 91 percent of pregnant women were seen by an obstetrician-gynecologist within 30 days of pregnancy confirmation, from December 2016 through March 2019.

ICE told GAO that it has plans to address the gaps identified by the review, including updating policies and detention standards.

CBP also has some policies and standards regarding pregnant women for its short-term facilities, including those related to nutrition and the circumstances in which restraints could be used. GAO reminded CBP that its facilities are designed for holding individuals for no more than 72 hours, and therefore are not equipped to provide long-term care.

GAO found that CBP generally relies on offsite care for pregnant women, and as a result has limited information on care CBP provided. However, CBP has efforts underway to enhance medical support at selected facilities.

The GAO report is generally positive and will be welcome news for ICE after the American Civil Liberties Union (ACLU) filed a complaint that a Guatemalan woman was forced to deliver her baby standing up and fully clothed. ACLU says that the woman’s privacy was invaded also, because, according to the claim, an ICE agent was stationed with her after her admission to hospital.