U.S. Contributions to Inter-American Organizations Could be Reduced in Near Future 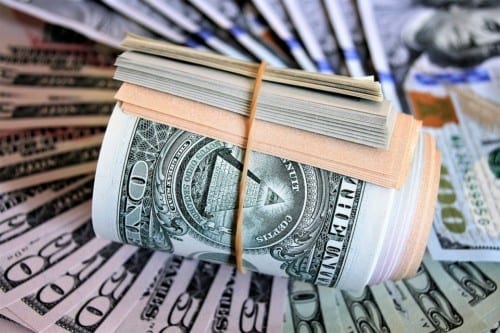 A GAO report has found that although the United States made up over 57 percent of assessed contributions to four Inter-American organizations, these contributions could be reduced in the near future.

The U.S. belongs to several multilateral organizations of North and South American countries, including the Organization of American States, the Pan-American Health Organization, the Inter-American Institution for Cooperation on Agriculture and the Pan-American Institute of Geography and History. The U.S. paid more than half of assessed contributions to these organisations between 2014 and 2016, but the Department of State is working with OAS to reform its fee structure and ensure no member state pays more than 50 percent. As the other three organizations use OAS’s system to set their own contributions, the changes should be mirrored in their fee structures, too.