The Brownsville-area native has held multiple executive leadership positions. Most recently, she served as the Chief Patrol Agent of El Paso Sector. 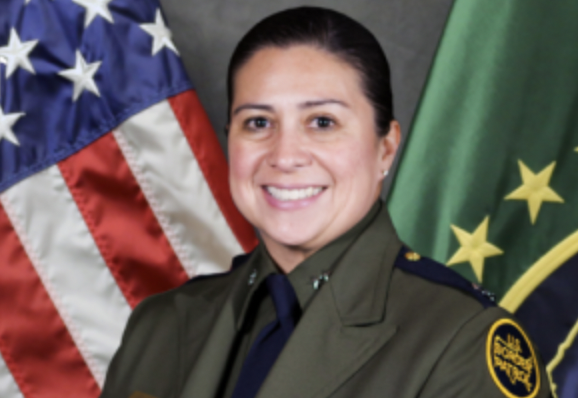 Chief Patrol Agent Gloria Chavez served her final day as Chief of the Border Patrol’s El Paso Sector on Friday, September 30, 2022. Chief Chavez, a 27-year veteran of the U.S. Border Patrol and the highest-ranking female agent in the agency, is officially taking over as the Chief of the Rio Grande Valley Sector on October 9.

At the Rio Grande Valley Sector, she will have direct oversight of the strategy and tactical operations of nine stations responsible for securing 277 river miles and 316 coastal miles in an area of responsibility spanning 34 counties.