Two Narcotic Interdictions Net Over $400K Worth of Marijuana 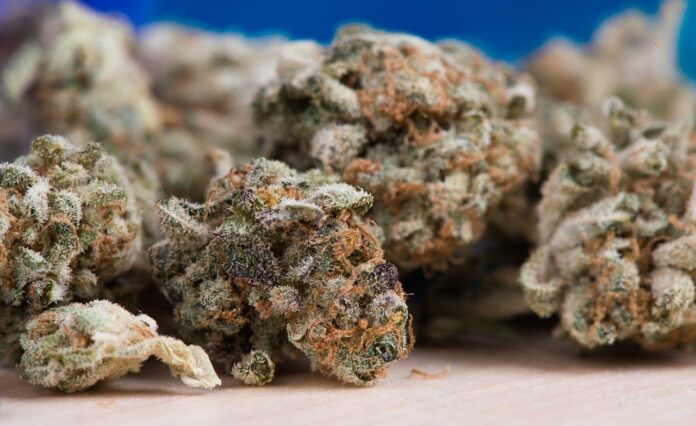 Rio Grande City Border Patrol Station (RGC) agents working east of Rio Grande City, Texas, discovered and followed shoe prints which led away from the Rio Grande.  The prints led agents to two abandoned bundles of marijuana.  No subjects were encountered during this event.  The marijuana weighed approximately 23 pounds and is valued at more than $18K. The marijuana bundles were turned over to the Drug Enforcement Administration.

Within the hour, RGV agents working near the community of Refugio, located in Rio Grande City, Texas, observed numerous subjects running north from the Rio Grande.  Upon agents identifying themselves to the smugglers, they abandoned their cargo and absconded back to the river.  Agents seized seven bundles of marijuana that weighed more than 240 pounds and is valued at more than $384K. The seized marijuana was turned over to the Starr County Sheriff’s Office.