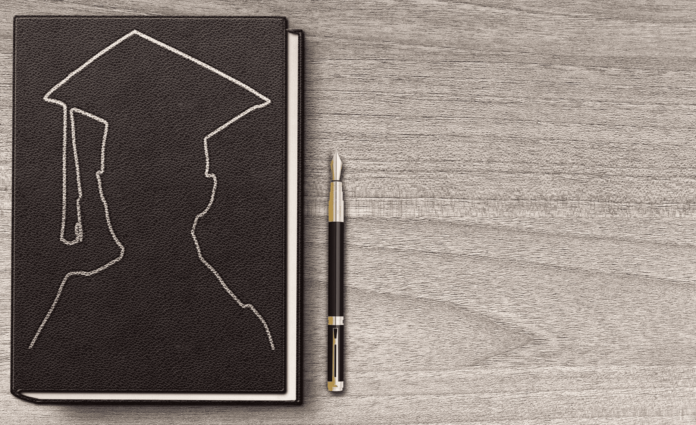 According to the defendant’s guilty plea and documents filed in court, in March of 2017, while a freshman student at St. Catherine University (SCU) in St. Paul, Minnesota, Hassan drafted a letter encouraging others to join a designated foreign terrorist organization, namely, al-Qa’ida (AQ), and anonymously delivered the letter to two other students at SCU for the purpose of recruiting those individuals to join AQ.  During a subsequent interview with FBI agents, Hassan denied authoring or delivering the recruitment letter.

According to the defendant’s guilty plea and documents filed in court, on Sept. 18, 2017, Hassan purchased a round-trip airline ticket from Minneapolis/St. Paul International Airport (MSP) to Dubai, United Arab Emirates, and purchased a second round-trip ticket from Dubai to Kabul, Afghanistan.  Hassan later admitted that she planned to travel from Dubai to Kabul where she hoped to join AQ and that she had no intentions of returning to the United States.  On Sept. 19, 2017, Hassan boarded a flight and traveled from MSP to Dubai, but was prevented from traveling to Kabul because she failed to secure a travel visa allowing her to enter the country.

According to the defendant’s guilty plea and documents filed in court, on Jan. 17, 2018, Hassan, who at that time was living in a SCU dorm lounge without the university’s permission, attempted to set several fires on the SCU campus.  Hassan admitted that she attempted to burn SCU buildings as a retaliatory act against the United States for its opposition to AQ in Afghanistan.

Hassan has been charged in Ramsey County District Court with one count of first-degree arson.