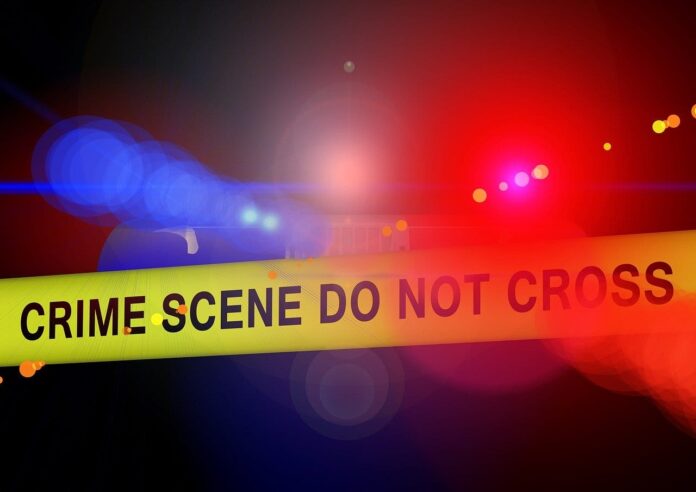 The Brennan Center for Justice at NYU Law today released Hidden in Plain Sight: Racism, White Supremacy, and Far-Right Militancy in Law Enforcement. The report examines explicit racism in law enforcement and makes policy recommendations to federal, state and local governments to identify officers involved in overt and organized racism and ensure that their biases don’t hurt the people they are charged with protecting.

According to report author Michael German, police reforms after incidents of racist misconduct or brutality often focus on dealing with officers’ unconscious bias, but they leave unaddressed explicit racism, an entrenched, especially harmful form of bias within law enforcement that takes many forms, from membership with violent white supremacist or far-right militant groups like the KKK to overtly racist activities in public and social media.

“Operating under color of law,” German writes, racist officers “put the lives and liberty of people of color, religious minorities, LGBTQ+ people, and anti-racist activists at extreme risk, both through the violence they can mete out directly and by their failure to properly respond when these communities are victimized by other racist violent crime. Biased policing also tears at the fabric of American society by undermining public trust in equal justice and the rule of law.”

In Hidden in Plain Sight, German, a Brennan Center Fellow and former FBI agent, shows that federal, state, and local governments are doing far too little even when the problem of racist officers within law enforcement — police and sheriffs’ departments and federal agencies — is well-known. He points to a 2006 intelligence assessment based on FBI investigations and open sources that warned of “white supremacist infiltration of law enforcement … by organized groups and by self-initiated infiltration by law enforcement personnel sympathetic to white supremacist causes.”

While only “a tiny percentage” of law enforcement officers are likely to be active members of white supremacist groups, the report says, “overt bias is far too common.” Since 2000, law enforcement officials with alleged connections to white supremacist groups or far-right militant activities have been exposed in many states, including Alabama, California, Florida, Illinois, Nebraska, Oregon, Texas, and Washington.

Few law enforcement agencies have policies that specifically prohibit affiliating with white supremacist groups. Instead, German writes, these officers typically face discipline, if punished at all, for more generally defined prohibitions against conduct detrimental to the department or for violations of anti-discrimination regulations or social media policies.

Among the key recommendations in Hidden in Plain Sight:

As an FBI agent in the 1990s, German infiltrated neo-Nazi groups and militia groups. He is the author, most recently, of Disrupt, Discredit, and Divide: How the New FBI Damages Democracy (The New Press, 2019).