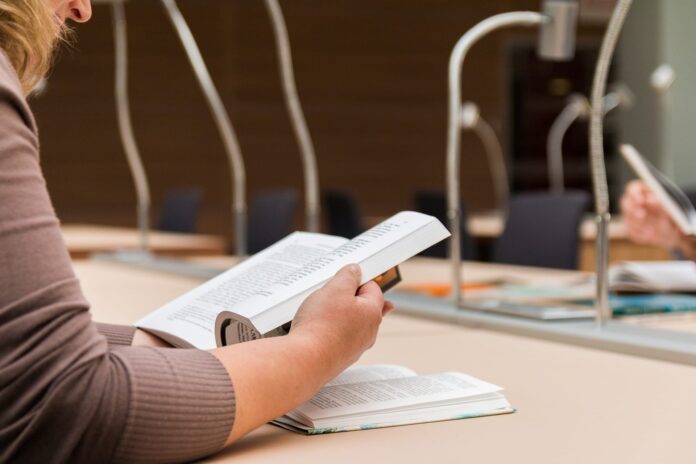 The arrests were made pursuant to a 26-count indictment returned on Friday by a federal grand jury. The indictment charges the defendants with conspiring to use false passports, using false passports, and aggravated identity theft as part of the scheme to impersonate Chinese nationals who were required to take the Test of English as a Foreign Language (TOEFL) to obtain a student visa.

“On top of allowing students to cheat their way into our top universities, schemes such as this exploit our nation’s legal immigration system and threaten our national security,” said Joseph Macias, Special Agent in Charge for HSI Los Angeles.  “As this case shows, we will move aggressively to identify and prosecute those who engage in fraud and corrupt the immigration process for profit.”

The five defendants were taken into custody this morning without incident. They are:

The sixth defendant in the case – Tuan Tran, 33, who allegedly took at least one TOEFL exam with a false identification document – is believed to be currently residing in Taiwan.