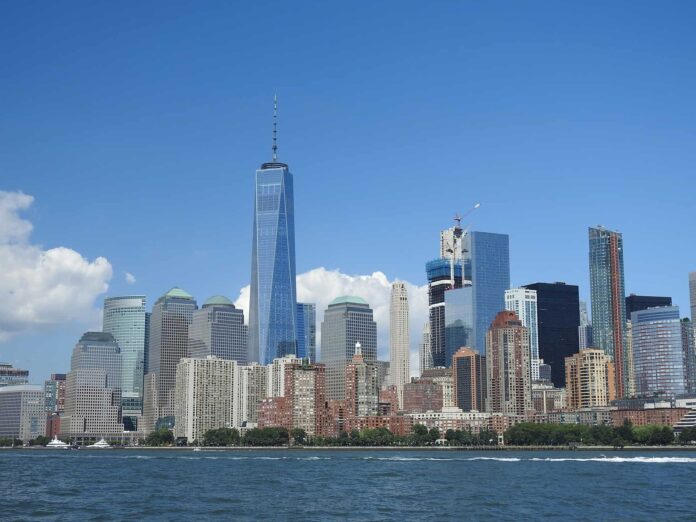 The US Immigration and Customs Enforcement is seeking information on individuals who were previously in state custody, as well as one individual, Reeaz Khan, who is being held in the alleged murder of a 92-year-old woman.

Khan was arrested January 10 and charged with murder, sexual abuse and contact by forcible compulsion.