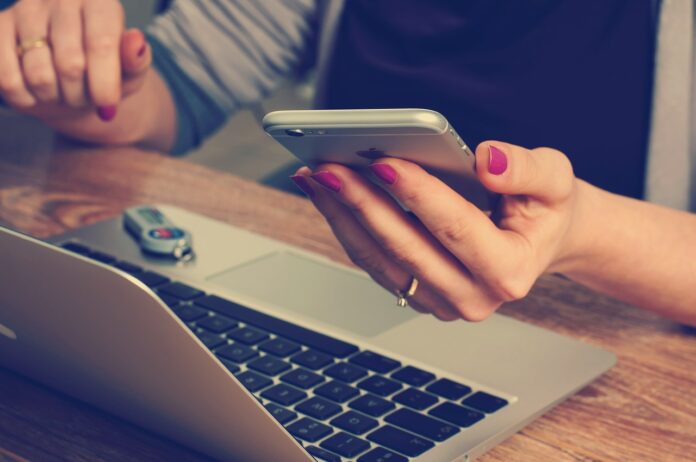 Civil liberties and technology groups have been sharply critical of a draft bill from House Homeland Security Committee Democrats on dealing with online extremism, saying it would violate First Amendment rights and could result in the surveillance of vulnerable communities.

Over the summer, Democrats circulated an early draft of the bill seeking input from stakeholders, but the proposal received almost immediate pushback. Civil liberties groups want to rework the bill entirely, questioning whether government should play any significant role in identifying and combating online extremism.

Democrats had planned to mark up the legislation last month, but pulled the bill at the last minute, with a spokesman telling The Hill it was “not ready.” The spokesman said the committee is still hoping to mark it up by the end of the month, calling the legislation “still fluid.”