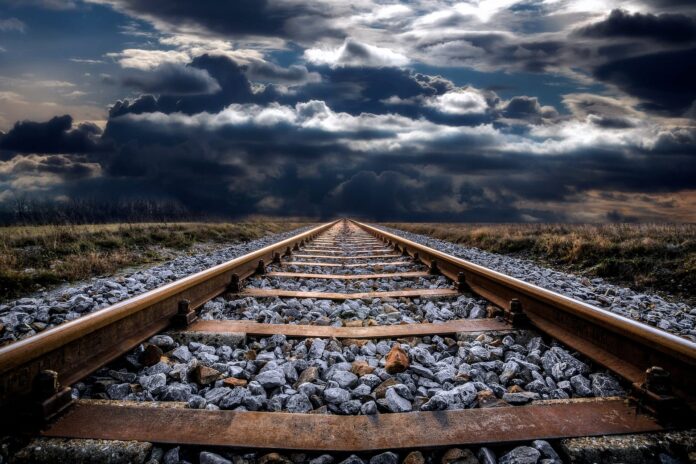 Researchers with cybersecurity company SentinelOne reconstructed the recent cyberattack on Iran’s train system in a new report, uncovering a new threat actor — which they named ‘MeteorExpresss’ — and a never-before-seen wiper.

Train services were disrupted and just one day later, hackers took down the website of Iran’s transport ministry. According to Reuters, the ministry’s portal and sub-portal sites went down after the attack targeted computers at the Ministry of Roads and Urban Development.

Read the full story at ZDNet