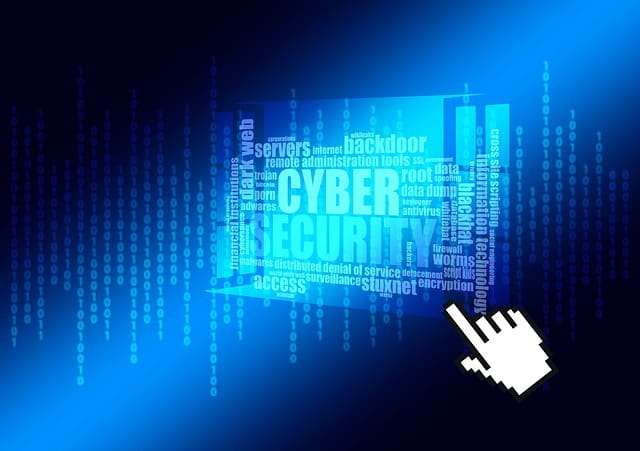 A bill released Friday by House Foreign Affairs Committee Chairman Ed Royce (R-Calif.) would elevate the State Department cyber coordinator’s office, which was closed by former Secretary of State Rex Tillerson and then restored in February.

When Tillerson reinstated the cyber coordinator position in February, after the closure of the cyber office drew heavy criticism, he reduced its focus and housed it within the DoD economic bureau. The coordinator role was previously held by Chris Painter.

The bill also prevents the State Department from contracting with certain telecommunications companies, or buying equipment from, any company that intelligence services believe has assisted another country with cyber attacks or spying against U.S. targets. The bill does allow for exceptions in cases where there is no suitable alternative; for example, for consuls in certain countries.

It also mandates that within 90 days, the State Department should develop a process and timeframe for determining if the DoS has purchased equipment or services from Huawei or Kaspersky Lab, and within 180 days it should report on its findings.