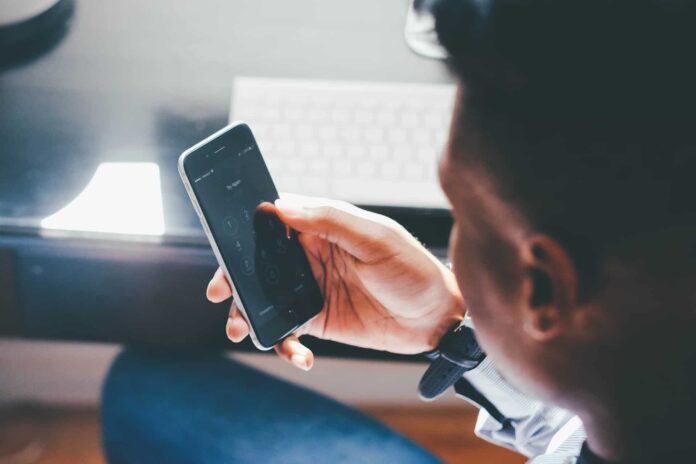 Another cache of U.S. voter data has leaked.

A Virginia-based political campaign and robocalling company, which claims it can “reach thousands of voters instantly,” left a huge batch of files containing hundreds of thousands of voter records on a public and exposed Amazon S3 bucket that anyone could access without a password.

The bucket contained close to 2,600 files, including spreadsheets and audio recordings, for several U.S. political campaigns.