What Cybersecurity Professionals Can Learn from Triathletes 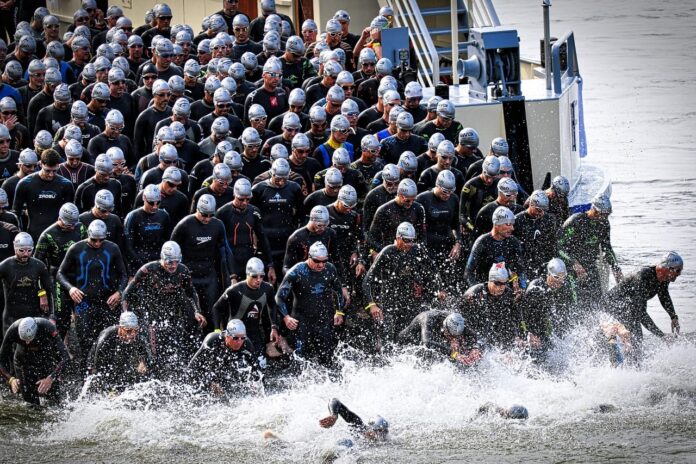 This weekend, the Swiss city of Lausanne hosted the final of the World Triathlon Series where triathletes from across the world came together after a season of racing to fight for the global title. Due to the number of disciplines involved, triathletes are often considered to be some of the most dedicated sportspeople, and often excel in their sport while at the same time holding down high-powered full-time jobs.

Triathlon involves a trio of swimming, cycling and running, requiring competitors to be at their peak in not one, but three sports. To this they have a “fourth” discipline to master, namely the transition between each of the three activities. Training schedules often need to be prepared meticulously and while every race takes the same format, tactics have to adapt to race conditions.

Many similarities exist between the approach to triathlon disciplines and those needed to address cyberattacks; after all, security professionals have to master a number of defensive tools and techniques, and constantly seek to ensure their skills are honed to match against those of potential cyberattackers.