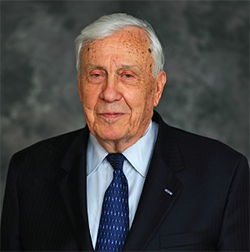 During his more than 40 years at the CIA, Mr. Allen became as much a legend as a respected senior official. He earned a reputation for plain speaking, even when his opinions differed from those of senior officials.