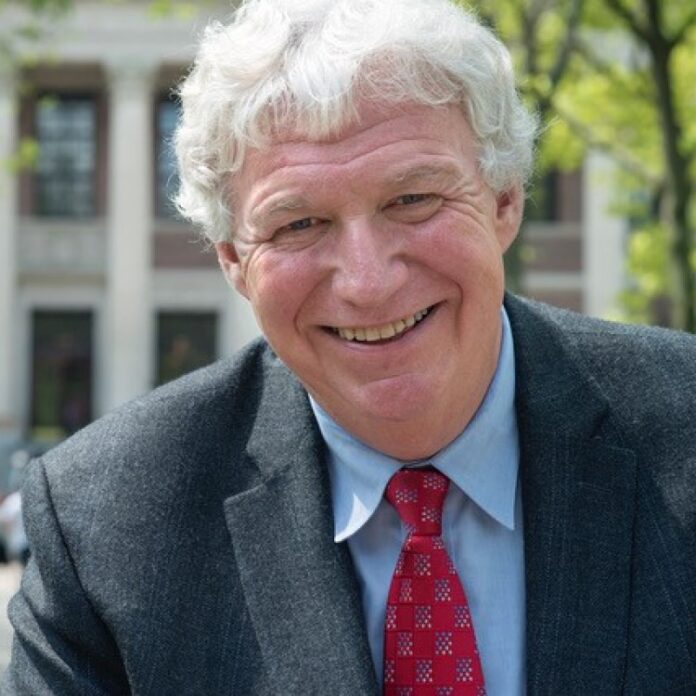 The Honorable Richard Serino is currently a “Distinguished Visiting Fellow” at Harvard University, National Preparedness Leadership Initiative. Mr. Serino was appointed by President Obama and confirmed by the Senate as the Federal Emergency Management Agency’s 8th Deputy Administrator in October 2009 and served until 2014. Prior to his appointment as Deputy Administrator, he served as Chief of Boston EMS and Assistant Director of the Boston Public Health Commission. As Chief of Boston EMS, Mr. Serino served as Incident Commander for over 35 mass casualty incidents and for all of Boston’s major planned events. During his time at FEMA, he oversaw 60 disasters from flooding in the Midwest, tornado devastation in Missouri, tsunami destruction, and numerous hurricanes. Mr. Serino was on scene at the Boston Marathon bombings in 2013 as the highest-ranking official of DHS. Under Mr. Serino’s leadership, FEMA has started the following initiatives such as FEMA Corps, FEMA Stat, the FEMA Think Tank, a detailed budgetary process, and a Disaster Workforce and Workplace Transformation.
Share
Facebook
Twitter
Linkedin
Email
Previous articlePhil Reitinger
Next articleElizabeth Neumann